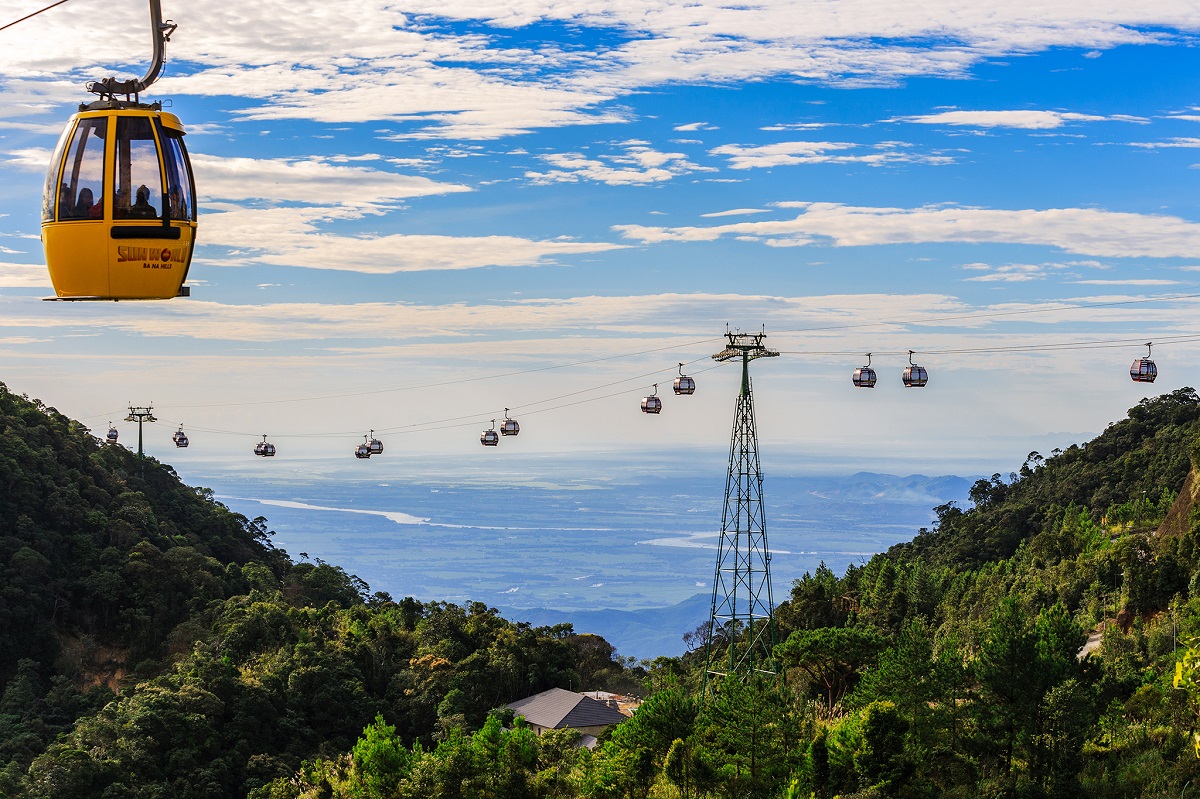 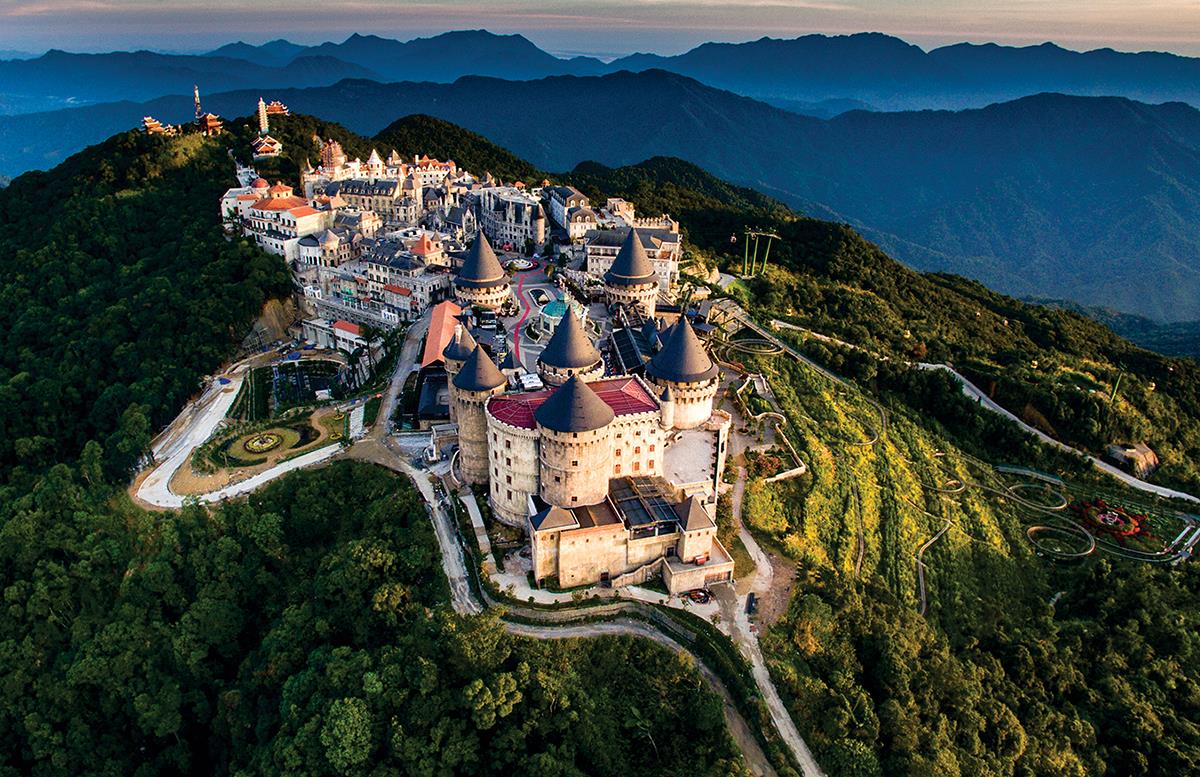 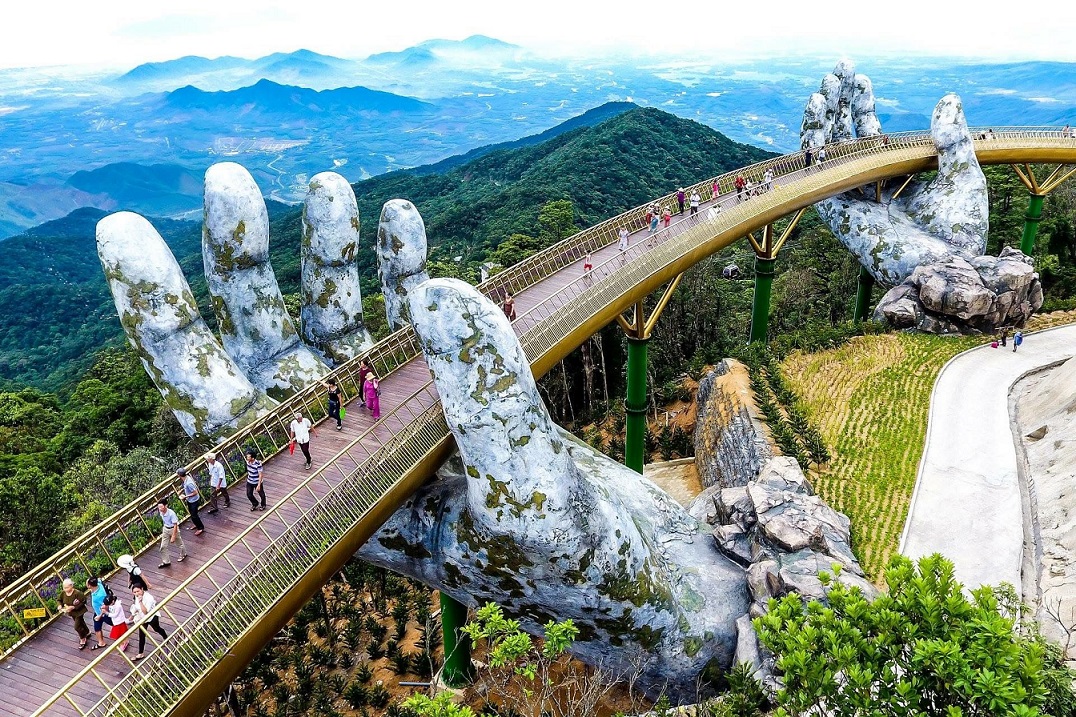 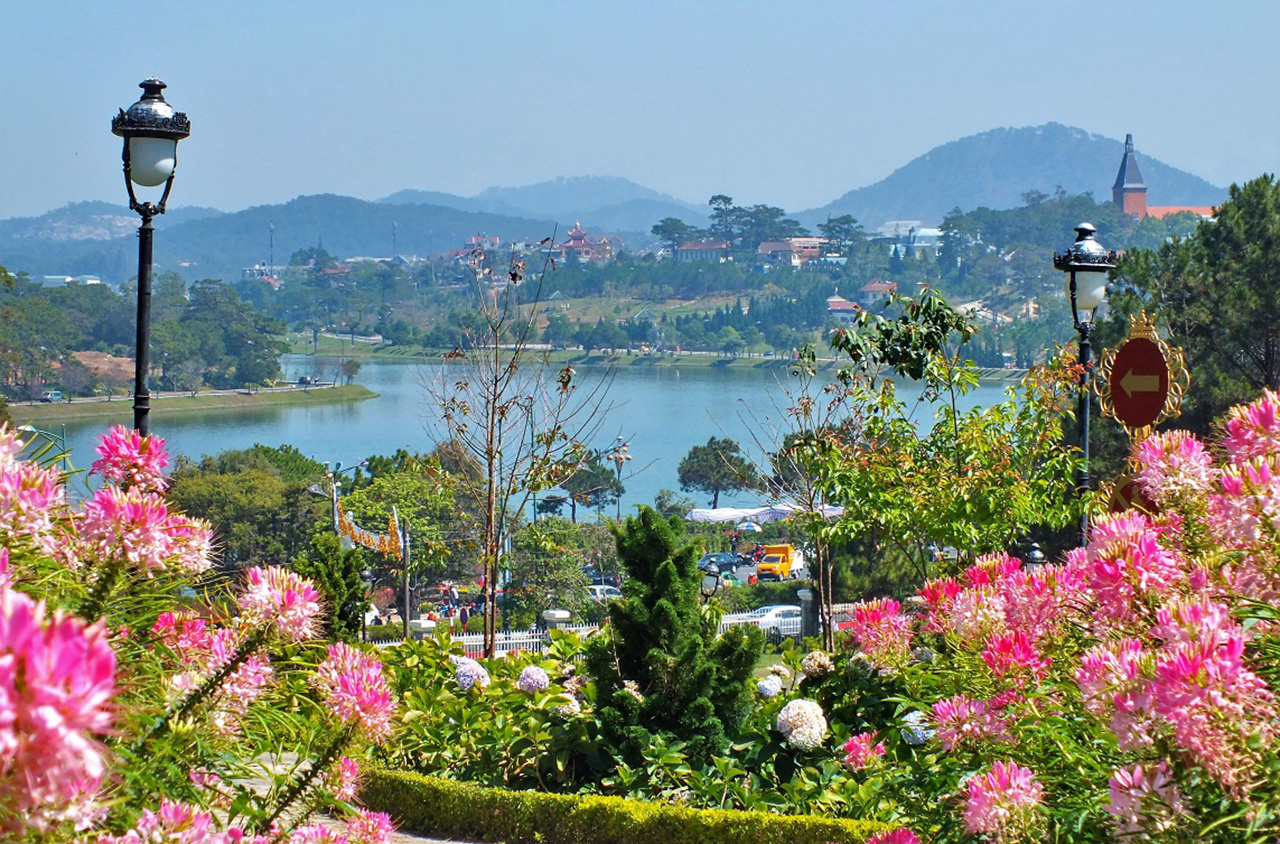 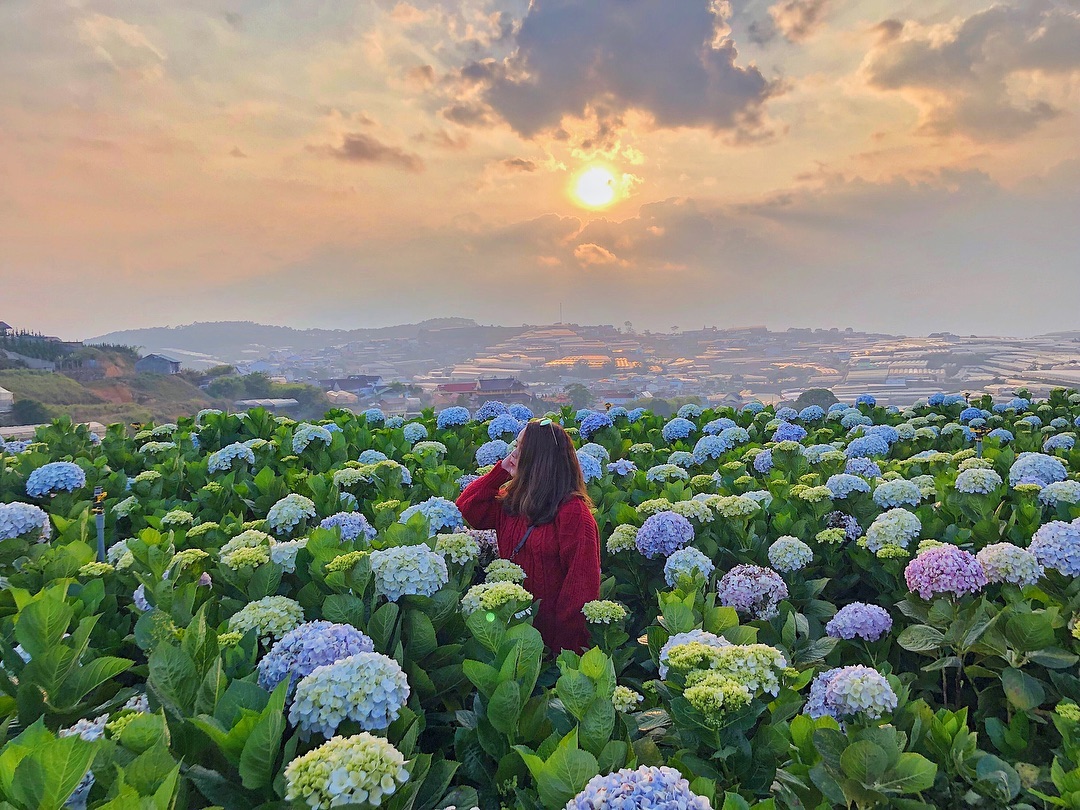 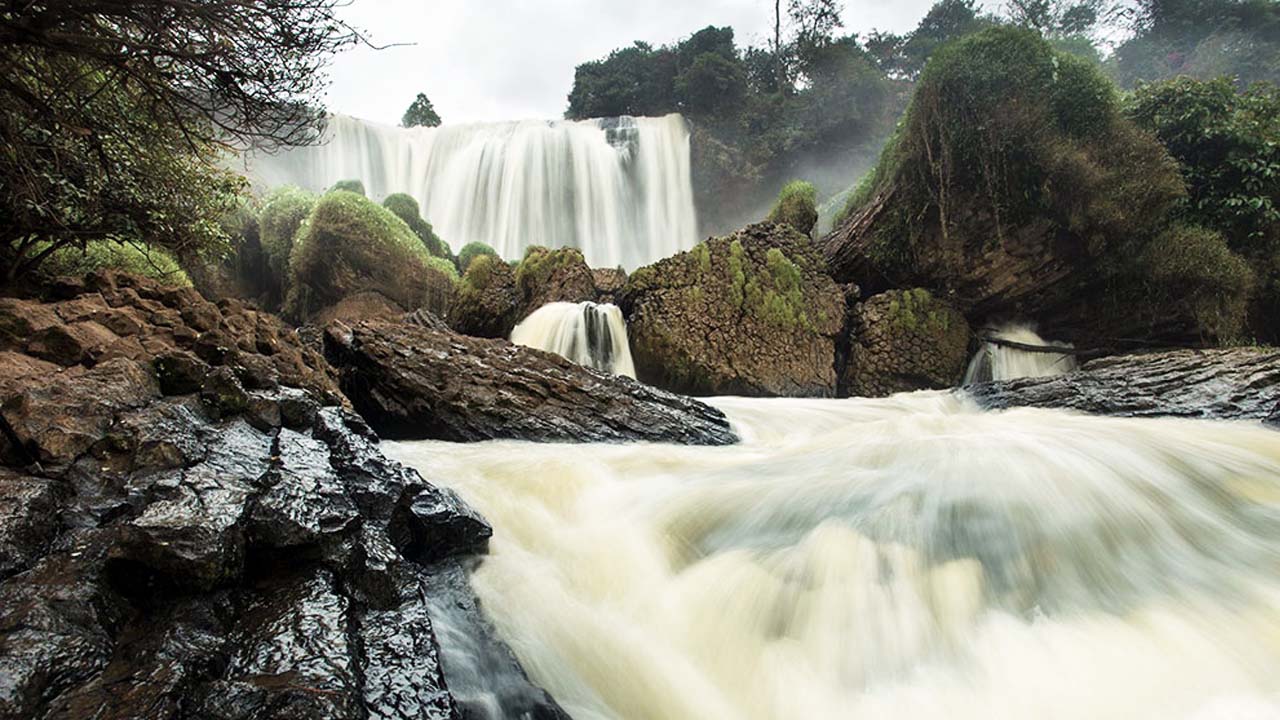 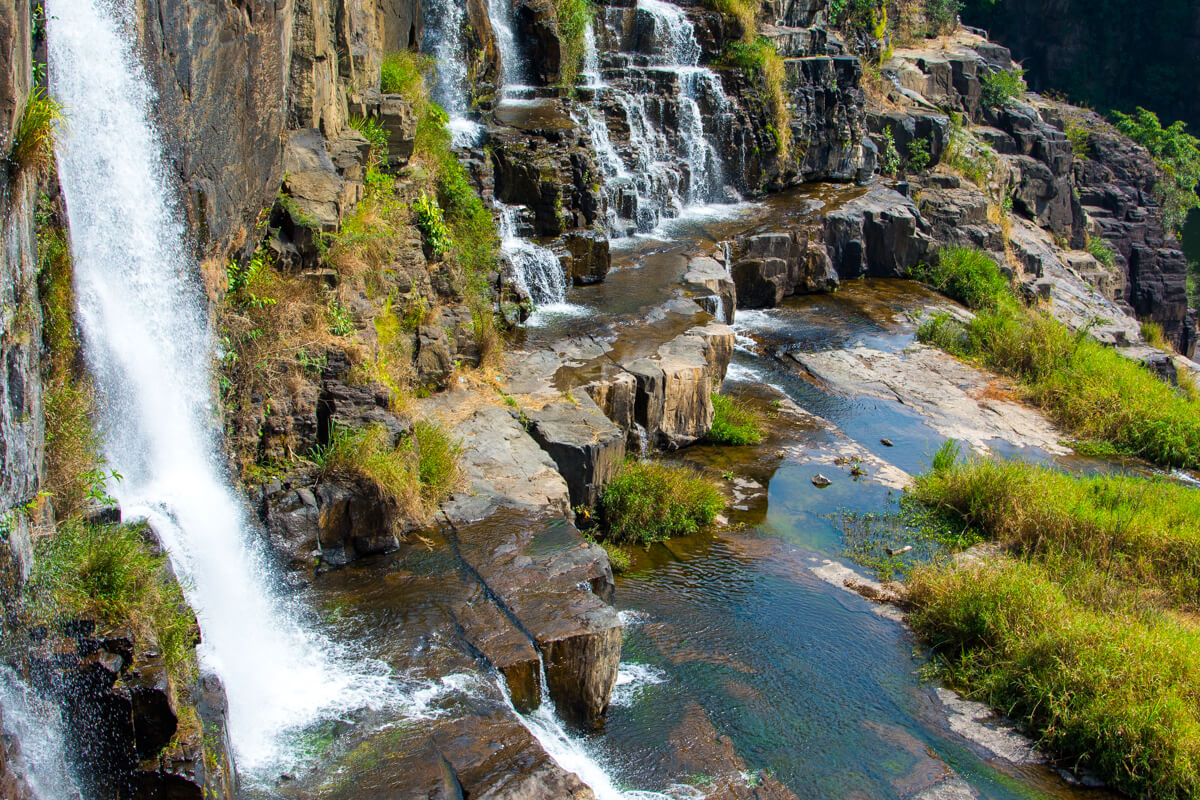 If you want to capture all the best of Central of Vietnam, this Highlight of Central Vietnam tour is definitely the right choice. This 7-day tour in Vietnam takes you to the most amazing destinations in Central Vietnam enjoyed by all our Muslim travelers.  It is a great combination of Da Nang – the land of Ba Na Hills with Golden Bridge, Hoi An – an exceptionally well-preserved example of a South-East Asian trading port dating from the 15th to the 19th century and Da Lat – the city of flowers, strawberry and pine trees with ancient French architecture villas. Halal food is also served upon request throughout this Amazing Vietnam tour.

Request this tour
Chat for details 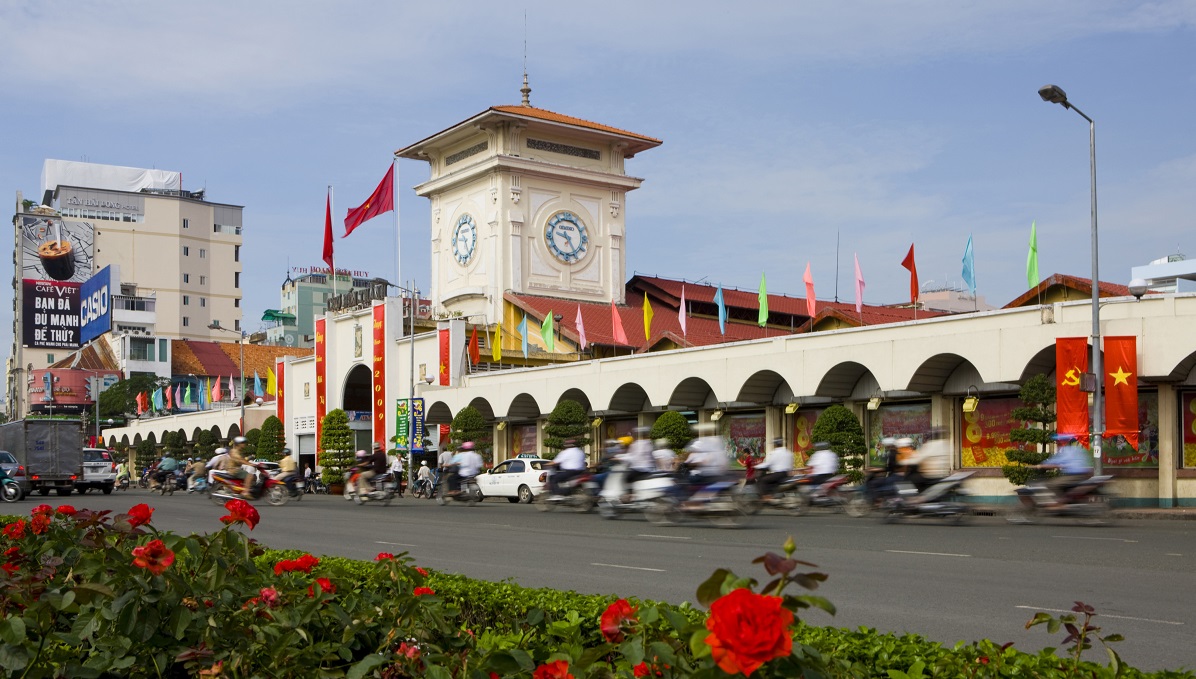 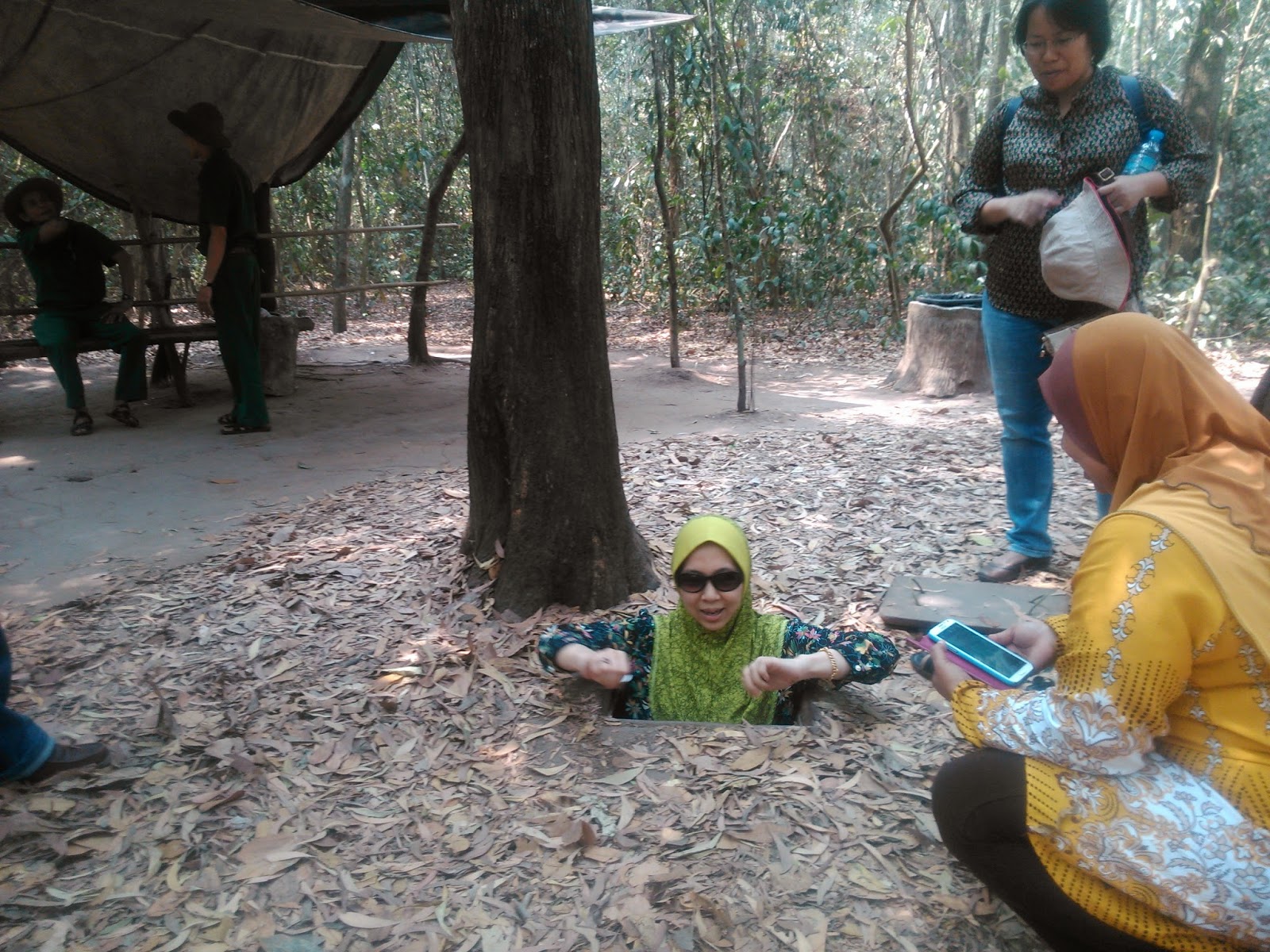 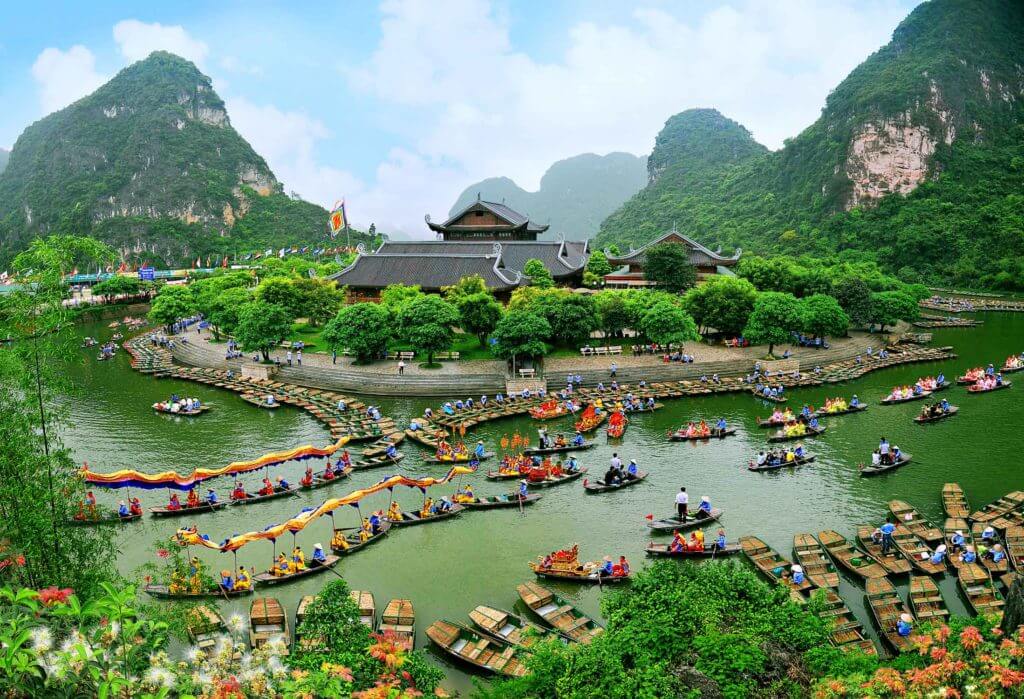 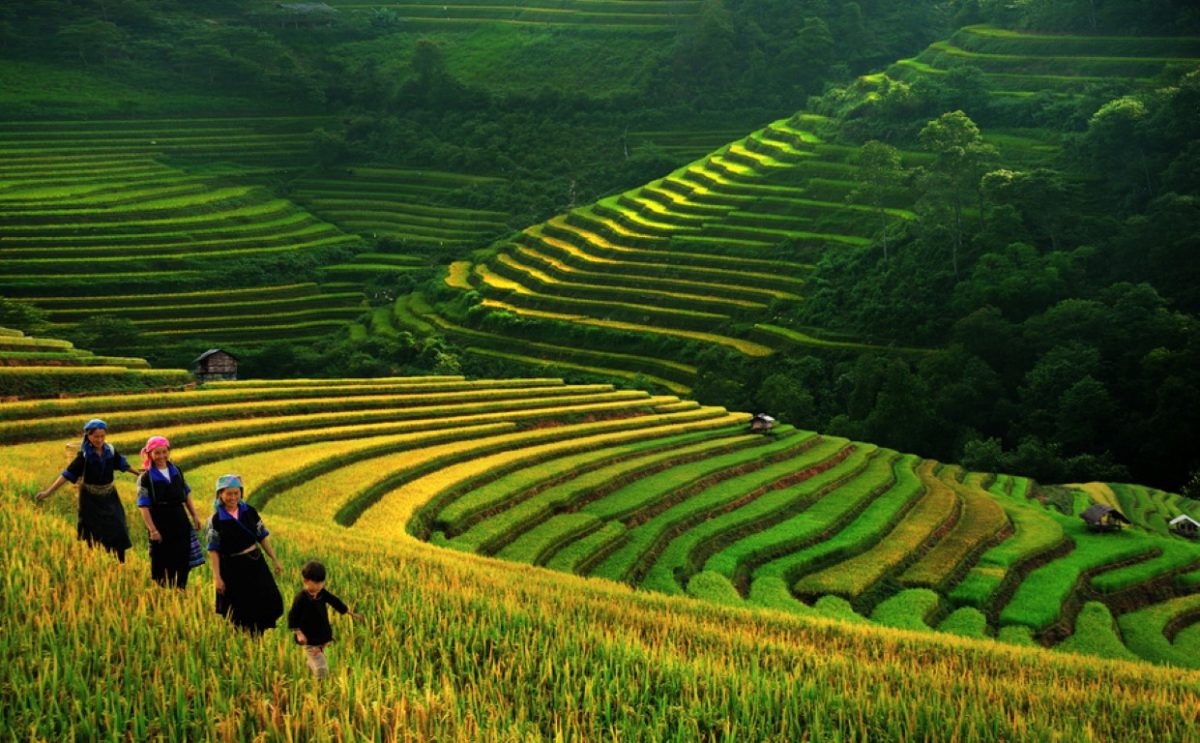 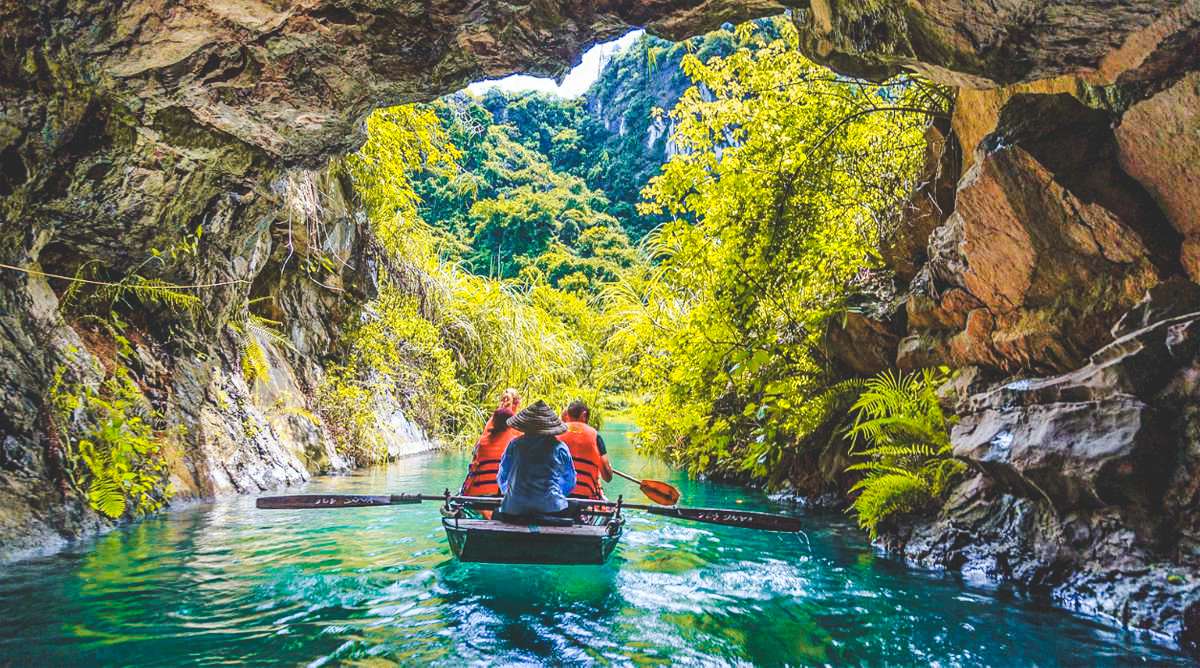 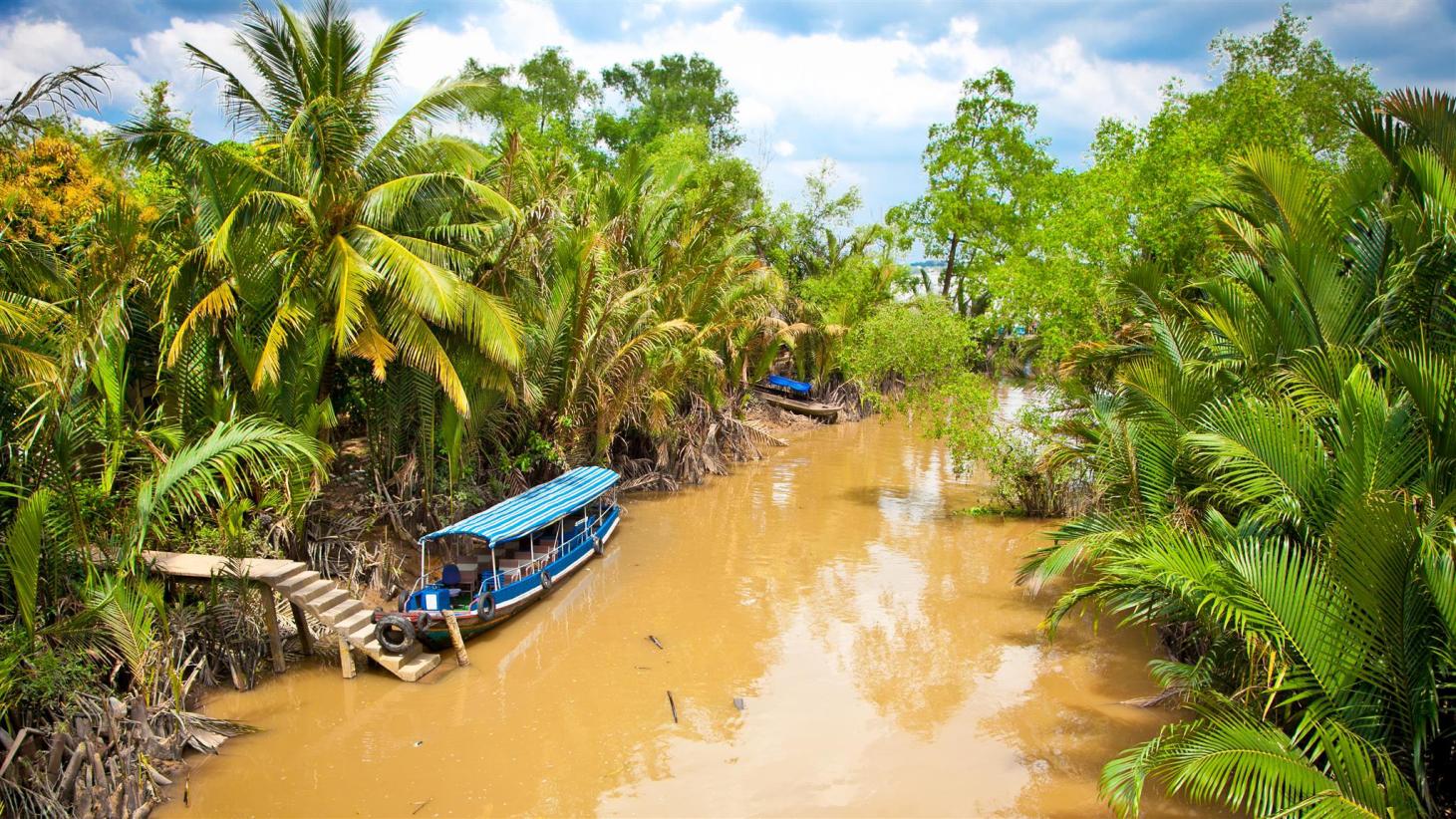